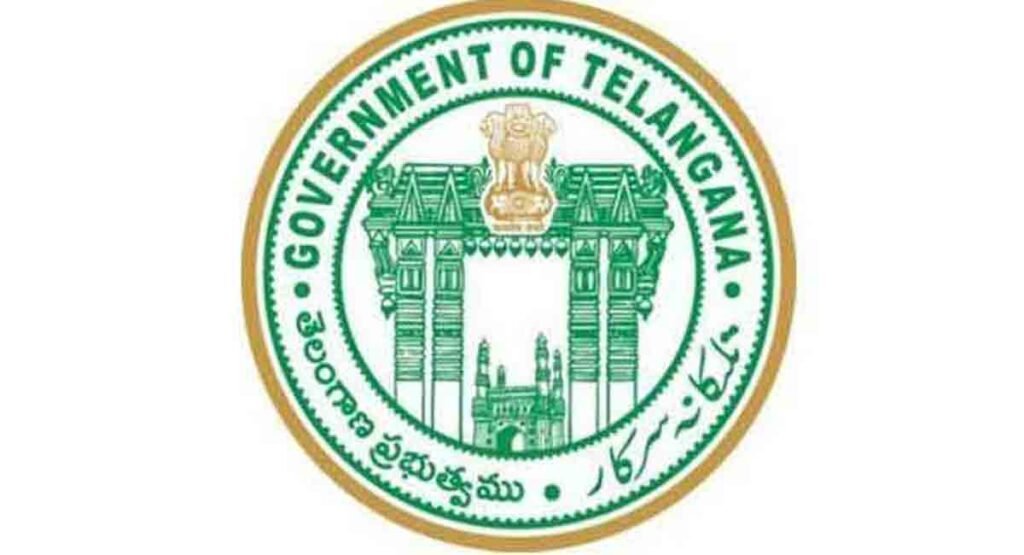 As announced by the IT minister Mr KTR that the state government would encourage use of more electrical vehicles, efforts are being made to create infrastructure for the purpose. Accordingly, the Telangana State Renewable Energy Development Corporation (REDCO) Chairman Mr Satish Reddy said they were setting up 138 EV charging stations – 118 in Hyderabad and 10 each in Warangal and Karimnagar soon.

They have already identified 979 locations across the state and held talks with Transco and other agencies to install the charging stations on a revenue sharing basis. Plans were on to convert auto rickshaws and RTC buses in a phased manner to prevent pollution and save the environment.

Mr Satish Reddy also said they were coming up with a website and mobile application for consumers soon. The state government has decided to slowly shift to use of more electric vehicles and this was stated by none other than chief minister Mr KCR himself during one of his interactions with media persons. This would be another pioneering work by the ruling TRS government in the country going by its aggressive pursuance of the issue which has got more public acceptability.