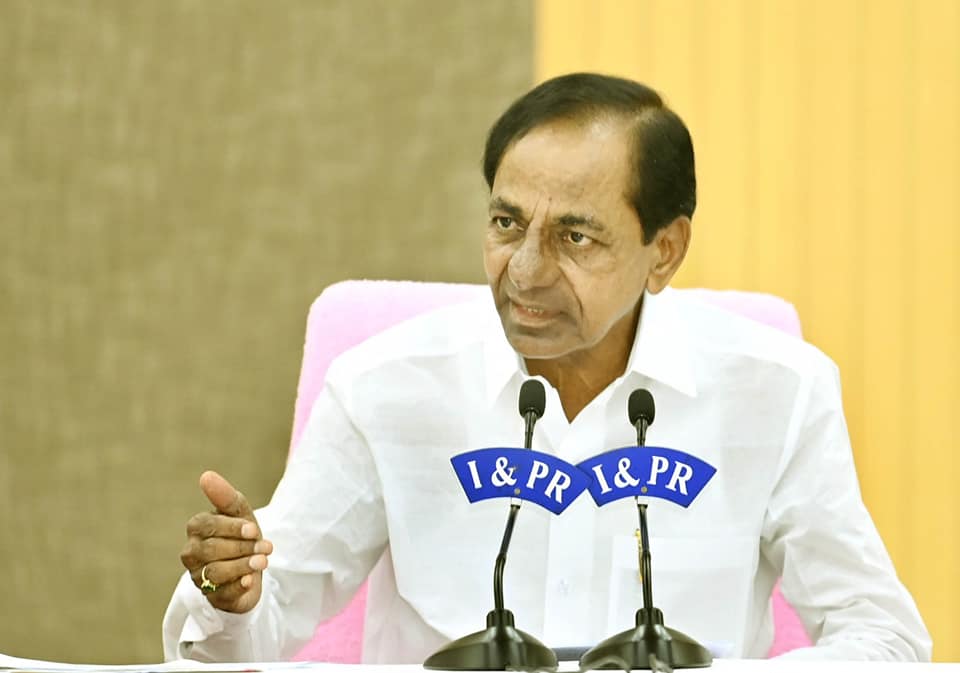 The Telangana chief minister Mr KCR is the only person who is waging outright war against Prime Minister Mr Modi in the country.

One `4PM’ News channel in its political analytical story said Mr Modi was worried about Mr KCR and Mr Nitish Kumar now as they two remain untamed despite the highhandedness of the Central government.

The media organisation praised the Telangana government for successfully completing Mission Bhagiratha – providing safe drinking tap water to every household; Mission Kakatiya – desilting and rejuvenation of tanks in villages; massive promotion and support to the farming sector in the state.

The media organisation further said Mr Modi had realised that it was not that easy to win the election in 2024 going by the feedback given by intelligence agencies. Meanwhile, the TRS government decided to restrict the BJP and ensure its defeat in four Parliamentary constituencies now being held by the BJP in Telangana.

Mr KCR has been very articulative and could reach out to people exposing the BJP government regarding rising inflation, prices of essential commodities and unemployment, and the inefficiency of the Centre in handling the economy.

All that the BJP could do is try to tame Opposition leaders by threatening raids by the Enforcement Directorate (ED) and Central Bureau of Investigation (CBI), the media organisation said in its analysis.