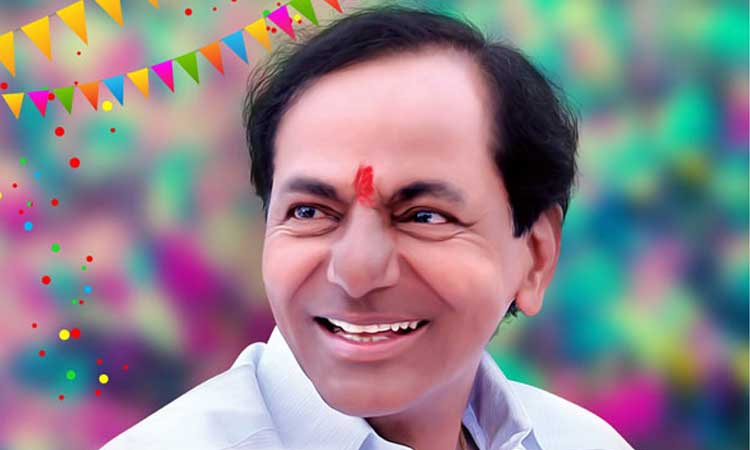 Independent survey organisations predict a hatrick for  TRS in the next general elections too.

Both the Congress and BJP are claiming that their surveys indicate a sure victory for them and also say TRS will get 23 seats. They were engaged in a mind game with people launching false propaganda against the ruling TRS party.

7 State mineral development corporation Chairman Mr Krishank said the whole country is aware of welfare schemes of the TRS government and it was central agencies that gave good rankings in several programmes to various departments.

It is also observed that the leaders of various political parties across the country fully support and rally behind Mr KCR.

The ground under the feet of BJP already started shaking with Mr KCR touring the country meeting different leaders to forge an alliance against the BJP in next general elections.

Even Prime Minister Mr Modi stooped too low during his tour to Telangana the other day. Instead of promising Telangana people, he spoke like a local leader.