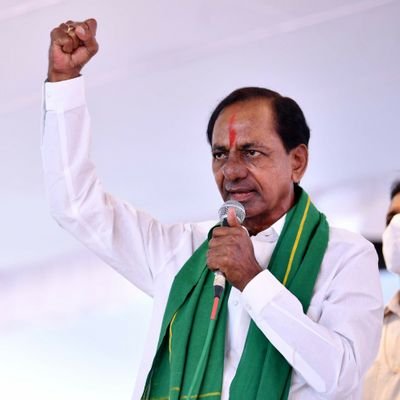 The ruling TRS party district presidents from all the 33 districts held a meeting at the Telangana Bhavan and urged the chief minister, Mr KCR, to play a key role in national politics.

MLA Balka Suman and others told the media that people of the country were vexed with the BJP divisive politics and unilateral decisions. Mr Modi proved himself to be a big liability to the poor and middle classes. It is time that an alternate force should emerge in the country to save people.

The TRS leaders observed that only Mr KCR has the vision and power to end the BJP rule in the country. They said the whole of Telangana and the country will be with him.

They pointed out that people were thrown into desperation by the unscrupulous decisions of the BJP. Academics, intellectuals, and the general public are waiting for a new political force to liberate the country from the clutches of the BJP and its fundamentalist. agenda.

The inflation increased, unemployment reached the highest point, rupee value fell drastically under the BJP rule. Added to them, the unmindful policies and decisions taken by Mr Modi ruined the country on all fronts.

Mr KCR should take lead and launch a national party, they said.