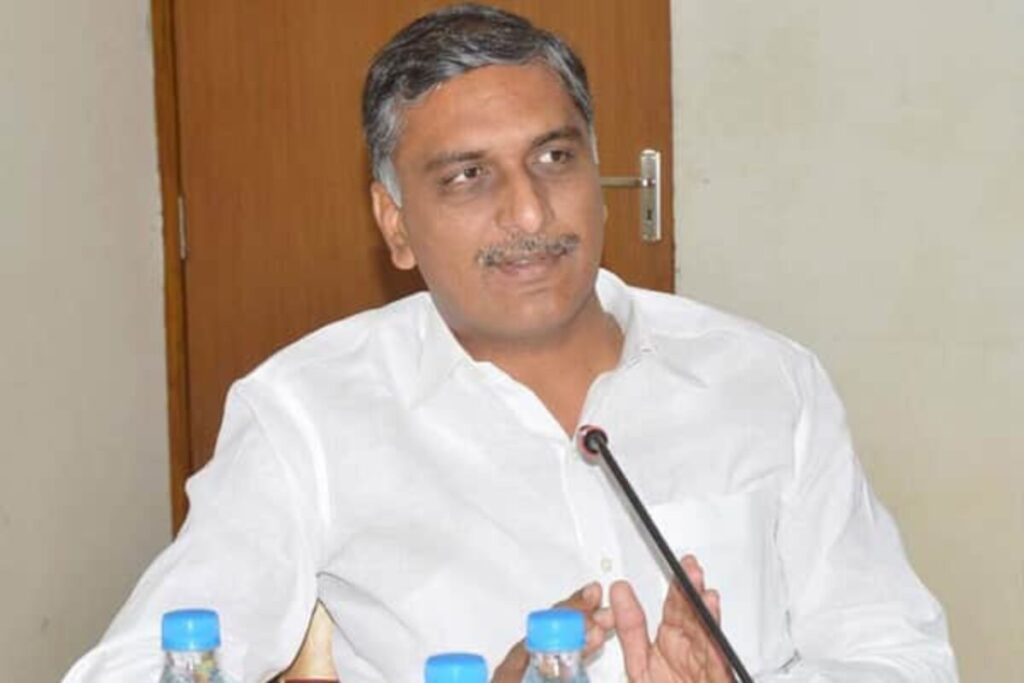 The state government has decided to open more basthi dhawakhanas in Hyderabad city.
As many as 131 new community health centre’s will be launched by August. A total 12 centres are ready to be launched which will be inaugurated soon.
These are in addition to 259 which are already providing free health services under the GHMC jurisdiction.
The minister said through diagnostic centre’s the government is providing free tests and through community health centre’s free medicines are being distributed to the poor.
The minister reviewed the functioning of the health department at MCRHRD with the department officials.
Mr Harish Rao said the decision to set up more health centre’s was taken keeping in view the needs of increasing population.
Unlike in the past, now urban poor are getting free medical services at their doorstep with the decision taken by chief minister Mr KCR.
In addition the state government has been setting up several multi speciality hospitals across the state and medical colleges in every district headquarters.
The transformation of the medical department under the TRS regime is tangible. The old buildings are spruced up and new equipment and personnel are added, KCR kit like welfare schemes are added to give confidence to the poor on the government hospitals and their services.