Despite non-cooperation from the Centre, we will fulfill our dreams, Minister Mr KTR. 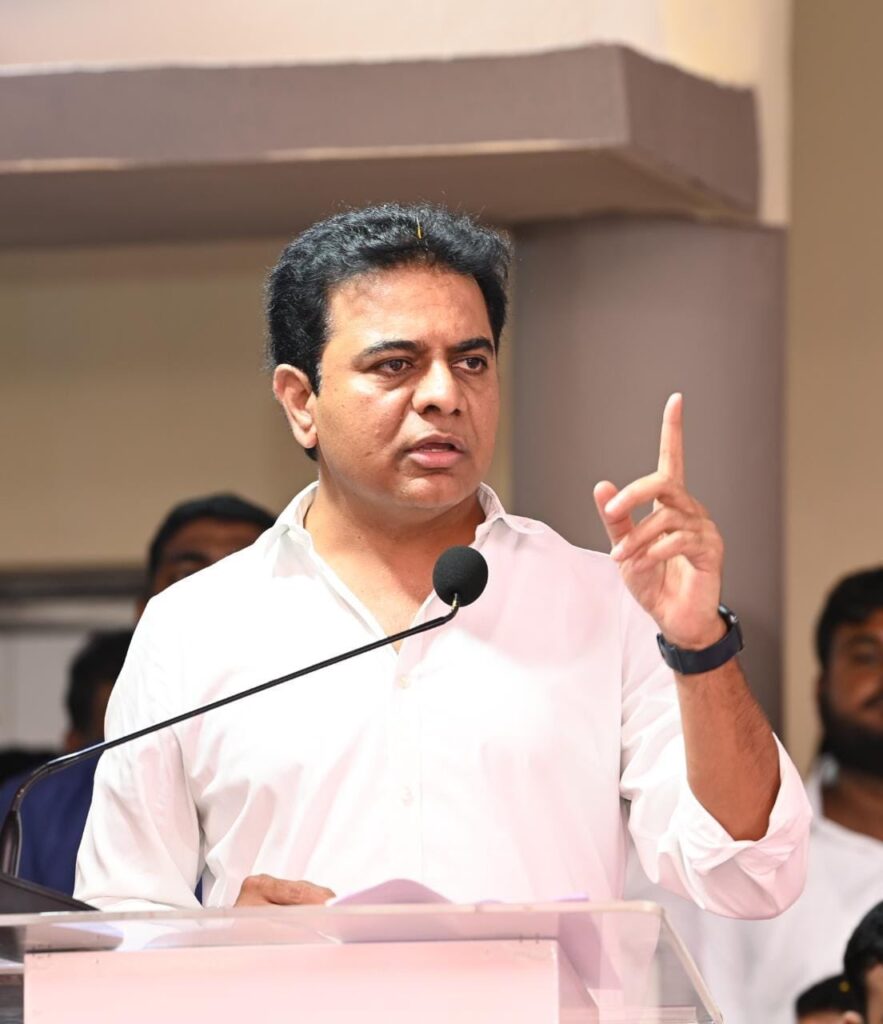 Telangana government is well prepared to reach its targets and fulfill the aspirations of the people. Despite non-cooperation from the Central government, it is ready to fight against discrimination and come up with its own plans to develop Pharma city and IT sector.

IT minister Mr KTR responding to Twitter message of former MLC Mr Nageswar Rao, has said that Telangana has increased its IT exports by 3.2 times in the last 8 years, and with a population of 2.5 percent of the country, Telangana is the fifth largest contributor to DGP.

Mr Rao said they could create 16 lakh jobs and help set up 20,000 new industries in the state. “We will set up the Pharma city and will show the country how we can do even without the support of the Centre,” he said.

The Telangana state on its own has been setting up 33 medical colleges – one each in the district when the Centre denied even a single college. The state also went ahead with its irrigation projects when the centre refused to national status to any project despite several requisitions. Similarly, the Centre also rejected support the Mission Bhagiratha scheme to ensure safe drinking water to households in the state.

At every step, the BJP government has been showing a step-motherly attitude towards the Telangana government and denies everything that is due to the State – be it funds or projects.