Congress MP Revanth Reddy seems to have landed in another controversy. It is now revealed that the Congress MP holds large parcels of land under the controversial GO 111 and has also taken up illegal constructions in those lands.

TRS MLA Balka Suman, MLC Karne Prabhakar have released documentary evidence about Revanth Reddy’s illegal construction activity within GO 111 limits to the media today. They have alleged that Revanth is only trying to cover up his own ill deeds by leveling baseless allegations against Minister KTR. 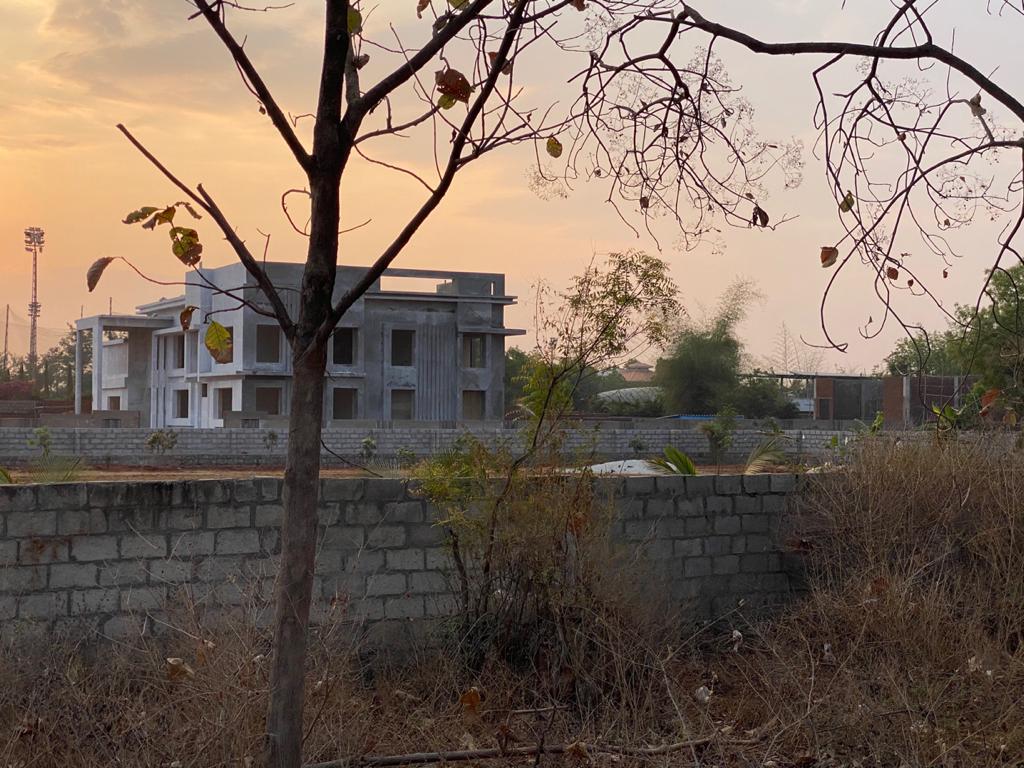 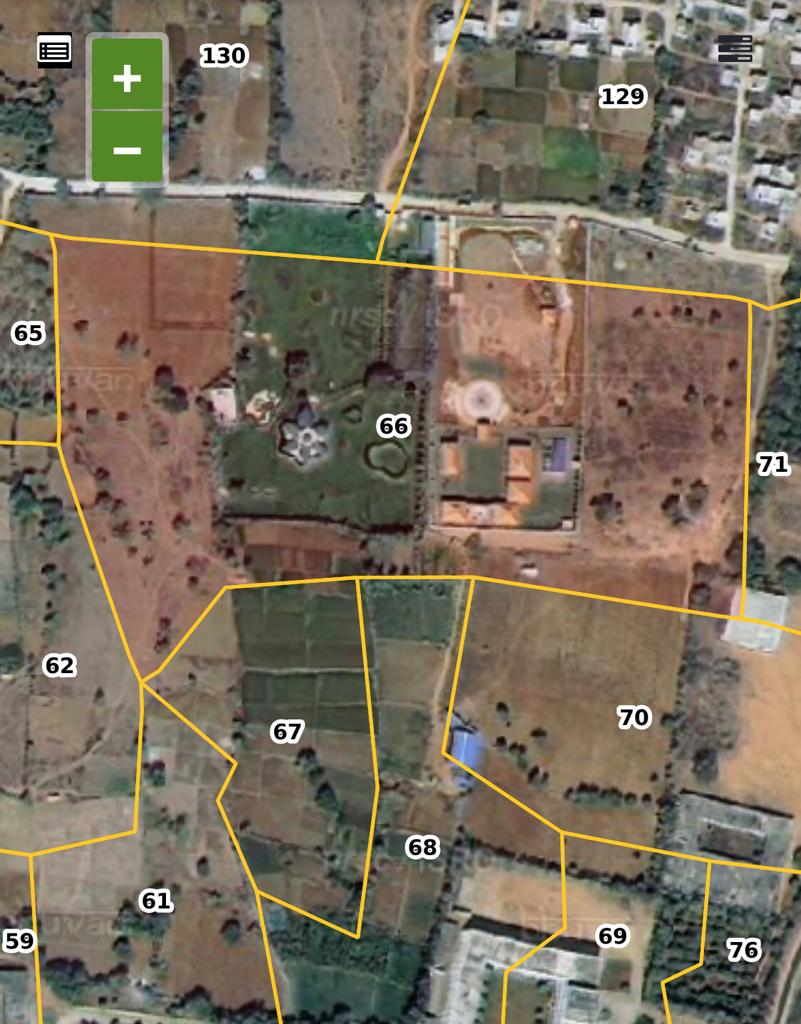 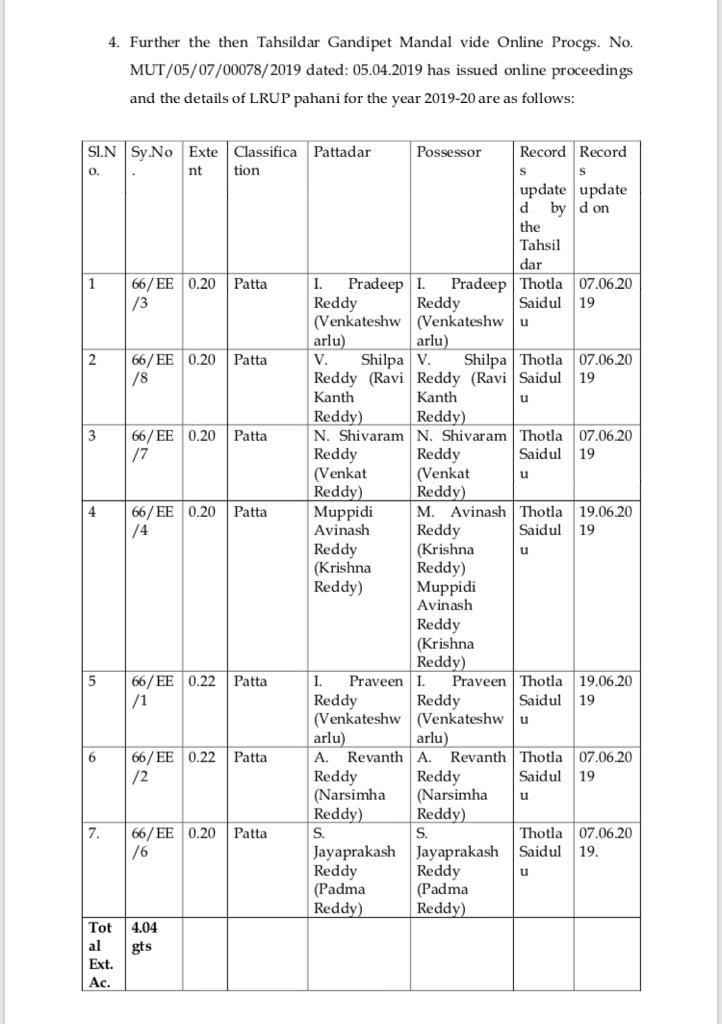 The documents and photographs released today clearly show that Revanth Reddy and his relatives have taken up large scale construction activity within GO 111 limits. The latest revelation has pushed the Congress MP to a corner. This issue adds to the woes of the beleaguered leader. Revanth is already facing a string of cases which include the infamous Vote for Note case. In 2015 Revanth Reddy was caught red handed when he tried to bribe a TRS MLC. Leakage of videos of Revanth offering a bag full of cash to TRS legislator and also subsequent leakage of an audio clip indicating involvement of Chandra Babu Naidu created a sensation back then.

The case led to the then AP Chief Minister Chandra Babu Naidu shifting base to Amaravathi and also led to the decimation of Telugu Desam Party in Telangana.

Revanth Reddy is definitely on the back foot now with latest proofs emerging about his involvement in illegal constructions within GO 111 limits.