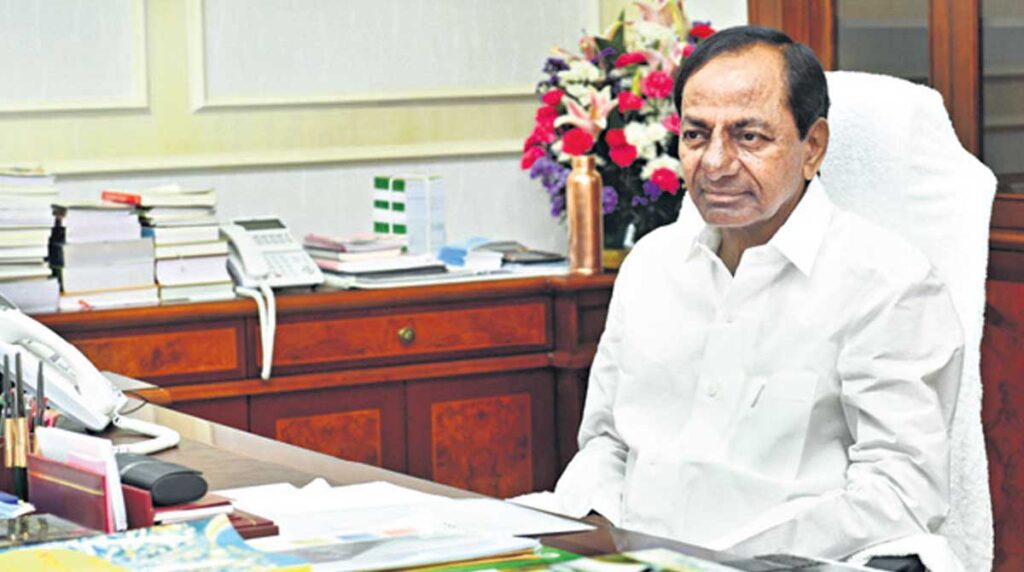 Scores of tribals and non-tribals across the Telangana state thanked the chief minister Mr KCR for his decision to appoint a district-level committee to solve the podu land problem.

Pinapaka MLA Rega Kantha said the chief minister has released GO 140 to solve the podu land problem constituting the district level committees with local minister as chairman and district collector as convenor. The members would be drawn from various government agencies as well. This would put an end to the issue of rights over the podu lands of tribals and non-tribals who have been cultivating the alleged forest land on fringe areas.

TSPSC former member Chandravathi too opined that the efforts being made by the chief minister would surely bring the controversy to a logical conclusion and help scores of tribals. They have been fighting their rights over the podu lands, she said.

The issue of rights over podu lands has been in controversy as the forest claimed its right while the tribals contended for the same. The tribals argue that they have been in possession for decades and land rightly belongs to them. However, the forest officials claim that they illegally fell the forest resulting in a decline in the forest area in the state.

The issue remained unsolved for decades. However, Mr KCR took it to his heart and promised the tribals of sorting it out once and for all.