Legendary Director Mani Ratnam is back with ‘Nawab’, a crime thriller, which is set against the family backdrop and deals with today’s struggles in relationships. Makers of ‘Nawab’ announced that the film will hit the screens across the globe on September 27, 2018.

Nawab has got a huge star cast that includes Arvind Swami, Vijay Sethupathi, Jyothika, Simbhu, Arun Vijay, Aishwarya Rajesh & Aditi Rao Hydari etc in the lead roles along with Jayasudha & Prakash Raj in pivotal roles. The music of this film is composed by AR Rahman & Santosh Sivan is the cinematographer. 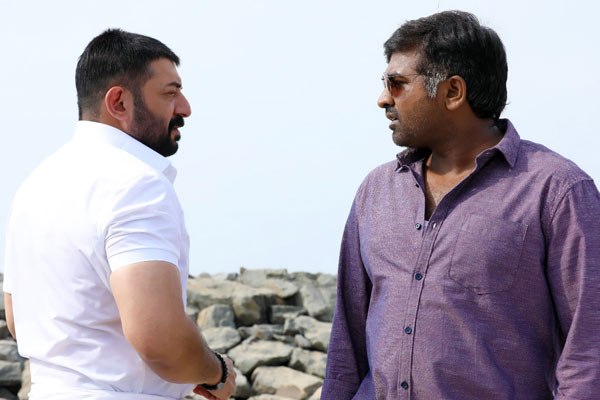