Mallesham’s Biopic in its final schedule

The inspiring story of Padma Shri awardee Chintakindi Mallesham is all set to come alive on the screens soon.

Directed by debutant filmmaker Raj, the biopic will narrate the journey of Mallesham, the inventor of the famous ‘Asu machine’, which revolutionized the production of Pochampally Ikat weaves.

The machine reportedly reduced the time taken to weave the saree from six hours to 1.5 hours. In 2017, he was awarded the Padma Shri, the country’s fourth-highest civilian award.

Titled ‘Mallesham’, the film will see actor Priyadarshi play the lead role, while Jhansi has been roped in to play the role of his mother. 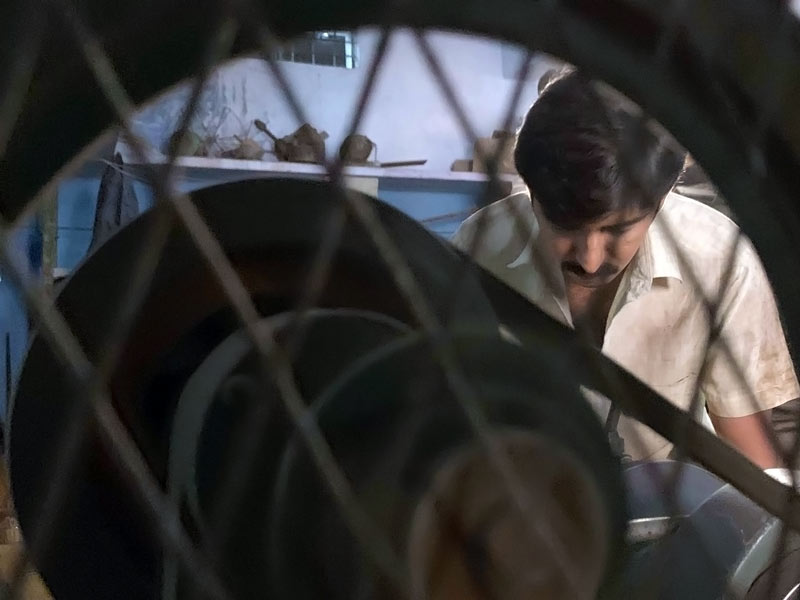 The film will span over twelve years of Mallesham’s life, between the late 80s and 90s, and is based on an inspirational talk that he had given over a year ago.

The cast and crew of the film are wrapping up the shoot soon, with the film being on its final schedule.